Whether you want to be center stage or behind the scenes, our programs prepare you to succeed in the entertainment business.
Inquire Now Call Now 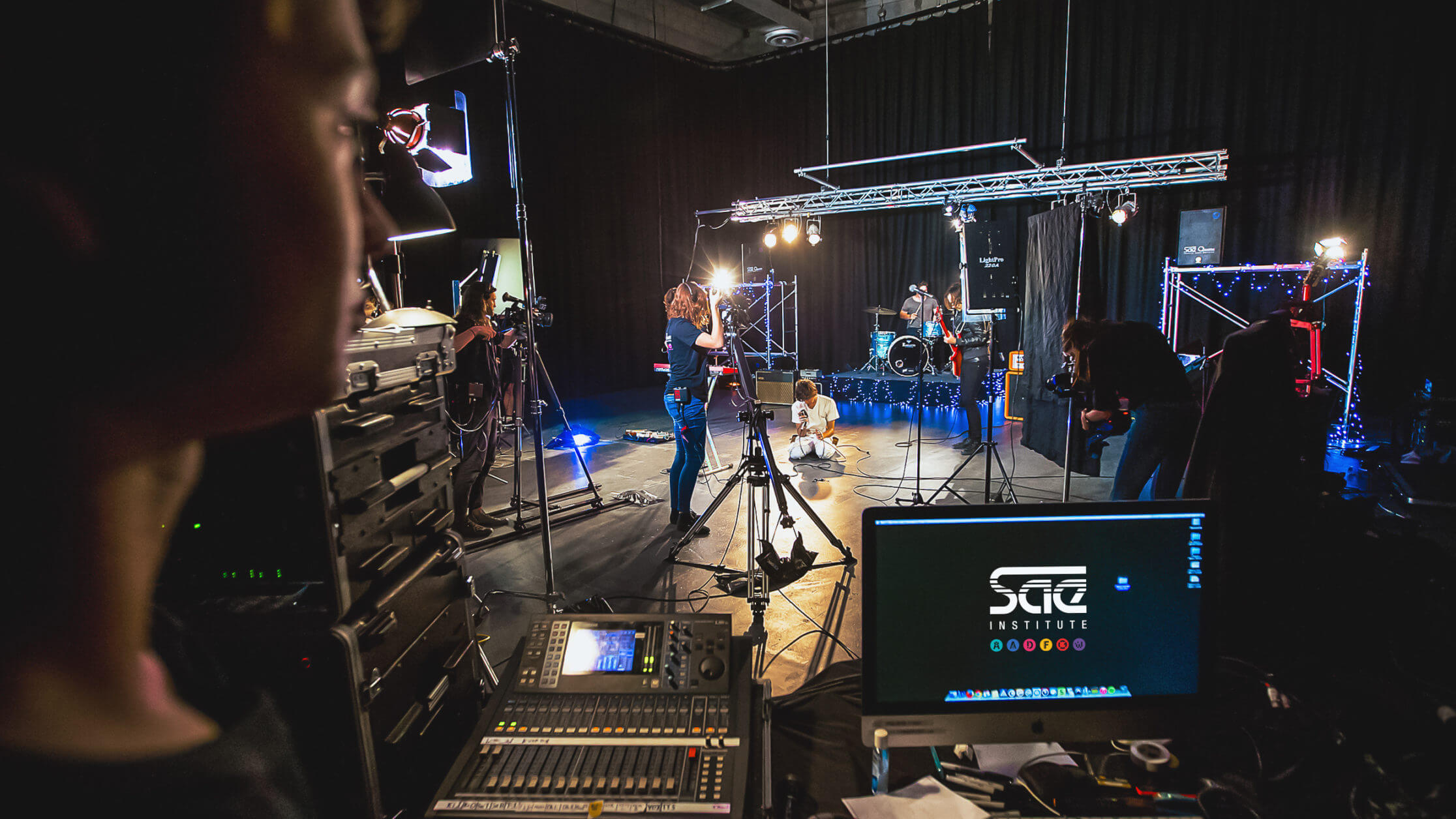 Our programs provide you with the skills and hands-on experience needed to be on the front lines of the music, film, and entertainment industry

Study levels to meet your goals 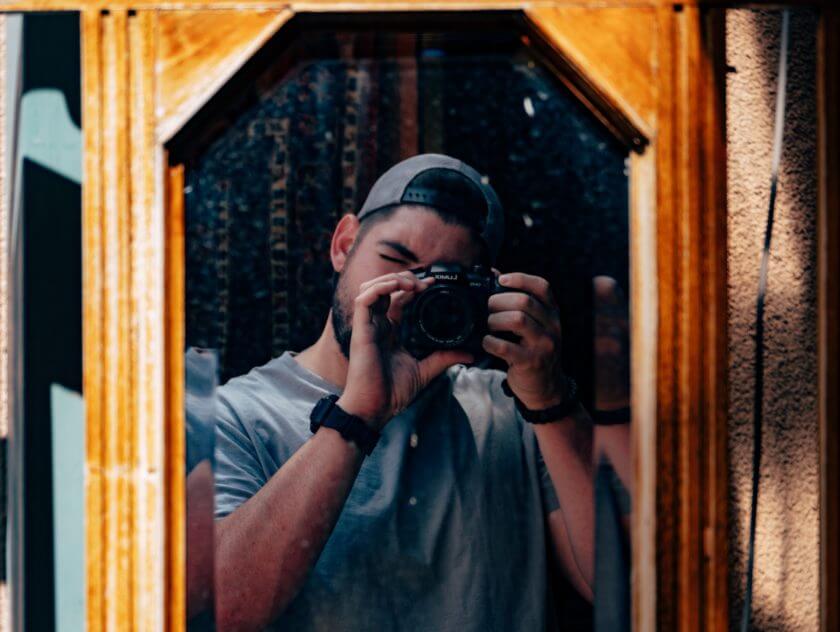 Our entertainment business instructors are experienced industry specialists—many of whom are business owners and leaders in their fields.
Meet our Experts Get the skills you need to launch your career in as little as 12 months.
Explore our Programs From Miami to Madrid, SAE Institute opens doors to entertainment professionals around the world.
Meet our Alumni Hone your skills in industry-standard studio environments and modern classrooms Collaborate and network with peers and industry professionals Additionally, Michael has authored several editions of “Music Distribution: Selling Music in the New Entertainment Marketplace”, which is used as a music business course book throughout colleges and universities. 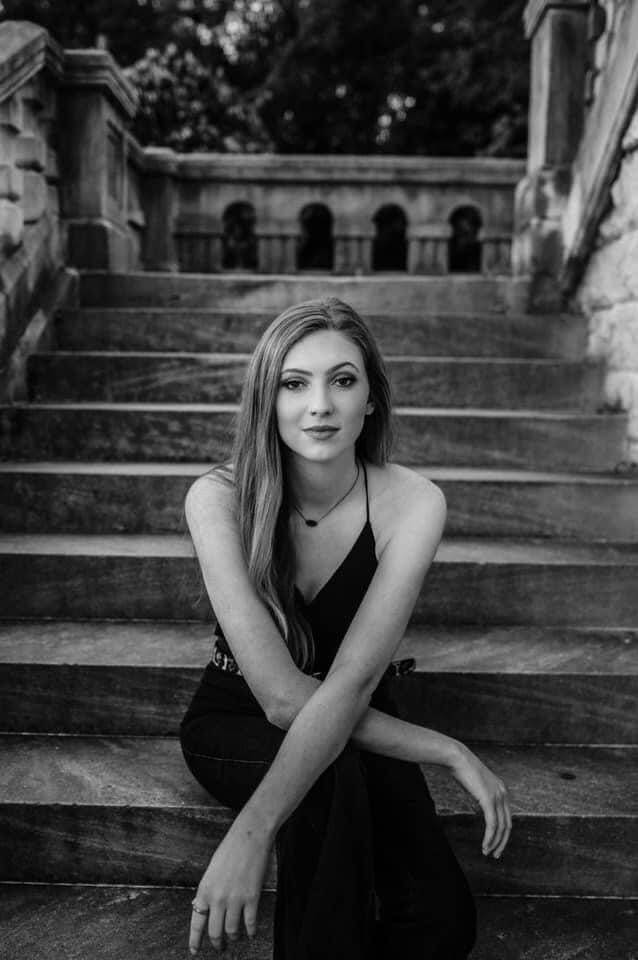 YOUR CAREER IN ENTERTAINMENT BEGINS NOW

Inquire Now
How can we help you?
INQUIRE NOW Learn more about our courses, ask a question or request more information.
Inquire Now
BOOK A TOUR Book your tour of SAE Institute to take the first steps towards following your passion!
Book a Tour